Land Arts has a continuing relationship with the Barrio Buena Vista Community that spans over 5 years. Each year, Land Arts students engage and work with the community to develop a local project. Past projects have responded to the needs and interests of community members. In 2014, students collaborated with Buena Vista Neighborhood Association and Centro Artistico y Cultural to create a process of highlighting and preserving a community stronghold - the unique history of Barrio Buena Vista and each of its residents. 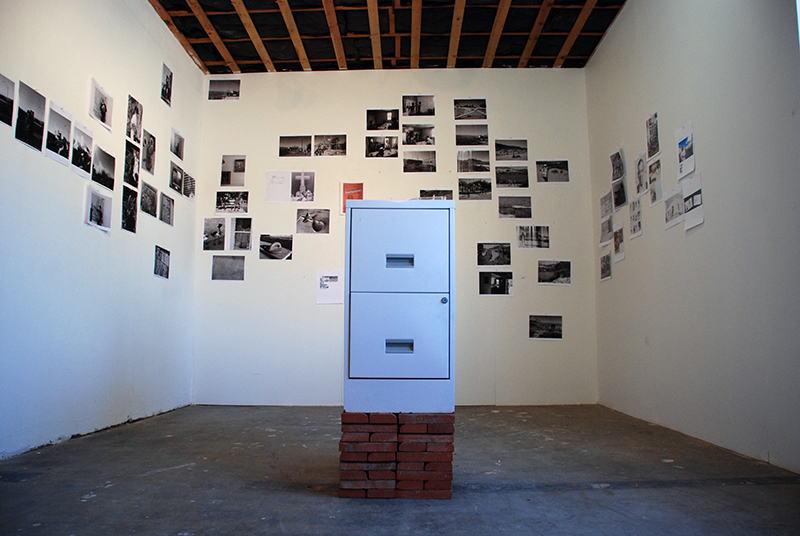 ...I again realize how difficult it is to make decisions by committee, although I do like the final idea of an archive. My main concern at this point is that the idea execution will be void of color….

…Overall, the event was better than I thought it was going to be. I realized that there is heart in the project. At one point I felt like touching the whole space as if it was filled with an energy beyond me. A kind of collective energy of heart and feeling. Love and loss. The center’s memories of the community came alive to me and it really touched me. This I won’t forget. At one point I was panning thru the images on the wall with this music playing and I realized what we had done was right and true. It was like a scene from a film from a script yet written. I fell as though I should commit to making a film. A small film filled with heart. 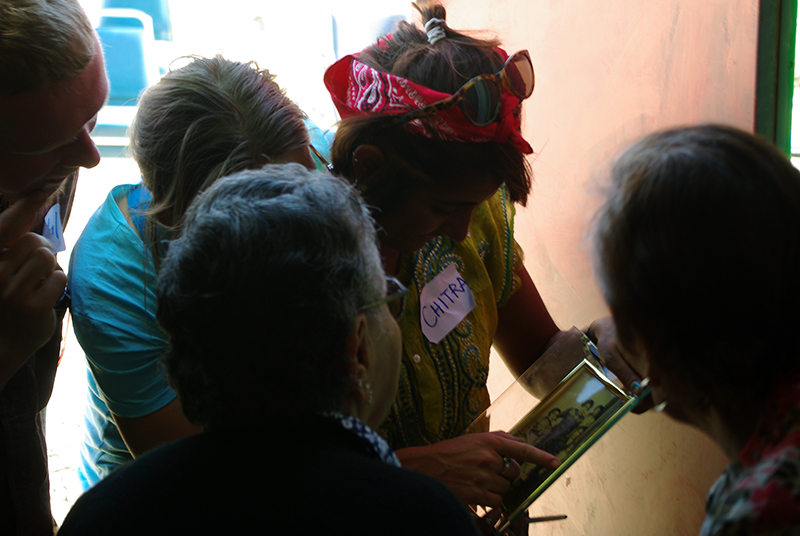 Through an intense ideation session, proposals ranging from public art installations to tree plantings and other infrastructural creations were considered. From this conversation, the concept of creating an archive or collection arose from the many possibilities. It was a sweaty, messy, and breath-taking process. A show plan was outlined and within less than 48 hours students organized a public exhibition for the Centro Artistico y Cultural. 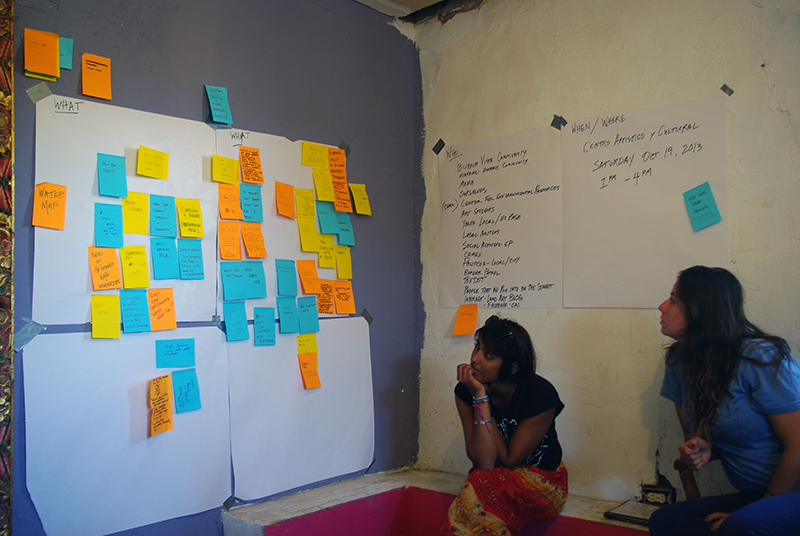 The concept of an archive would be activated through public engagement as neighborhood members brought their photographs and memorabilia to the Centro’s gallery for photocopy, display, and placement into the Archive. This event would provide an opportunity for items to be photographed and catalogued digitally and in print media. Additional materials could be added in the future and accumulate over time as local residents facilitate the archiving process. 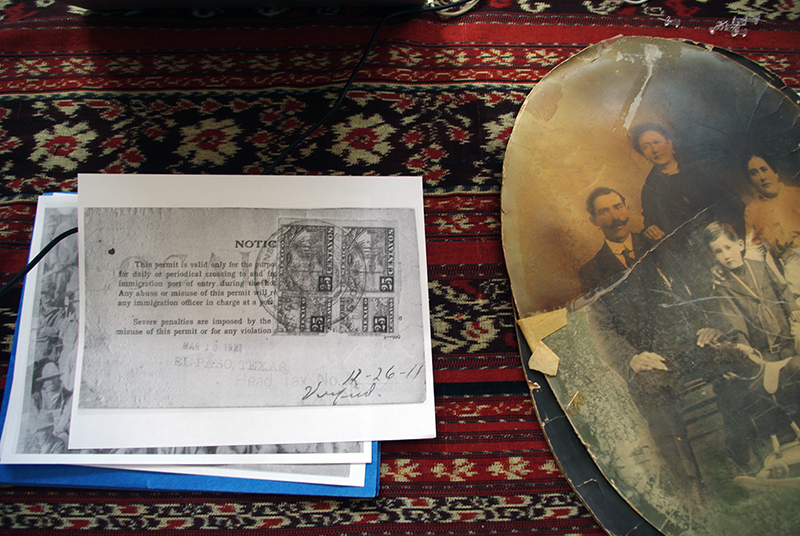 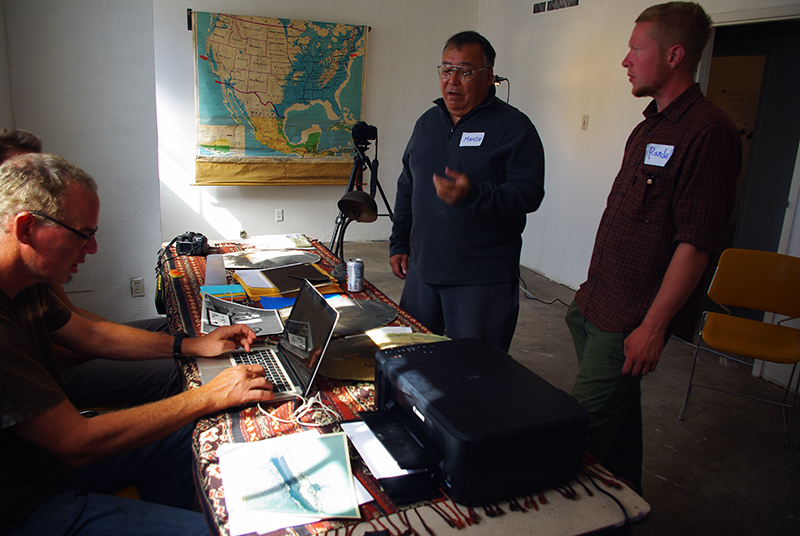 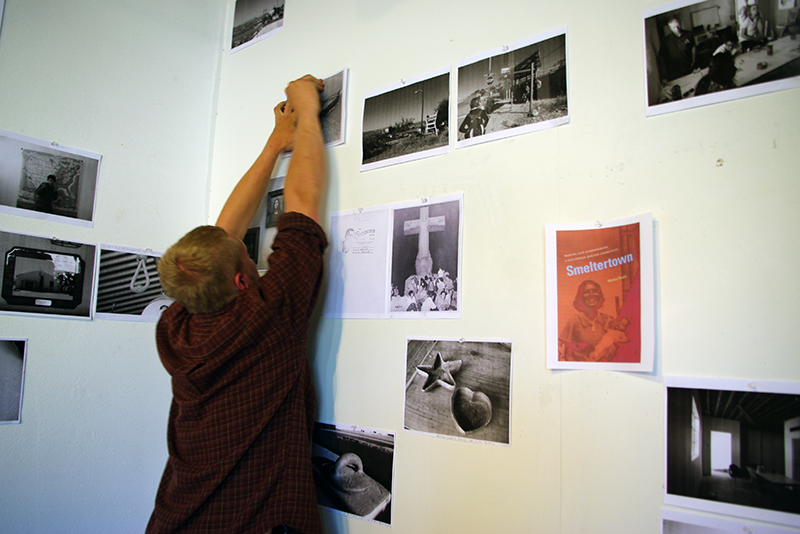 In addition to the filing cabinet Archive, other forms of performative re-representation were also initiated, including:

Over the duration of the event, the walls of the gallery began to fill with images and information. Many community members reviewed the collected images and provided accounts of the people and places depicted. The atmosphere became a living environment: the past, present, and future manifestations of a diverse and dynamic community called Buena Vista. 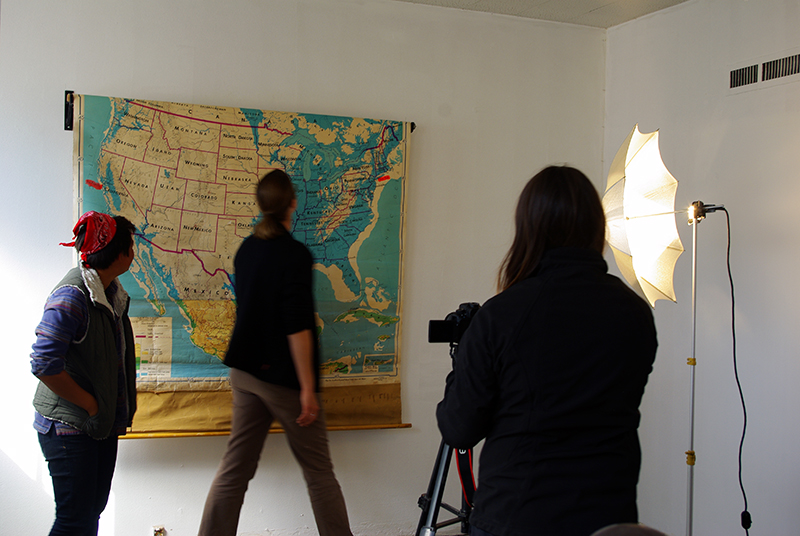 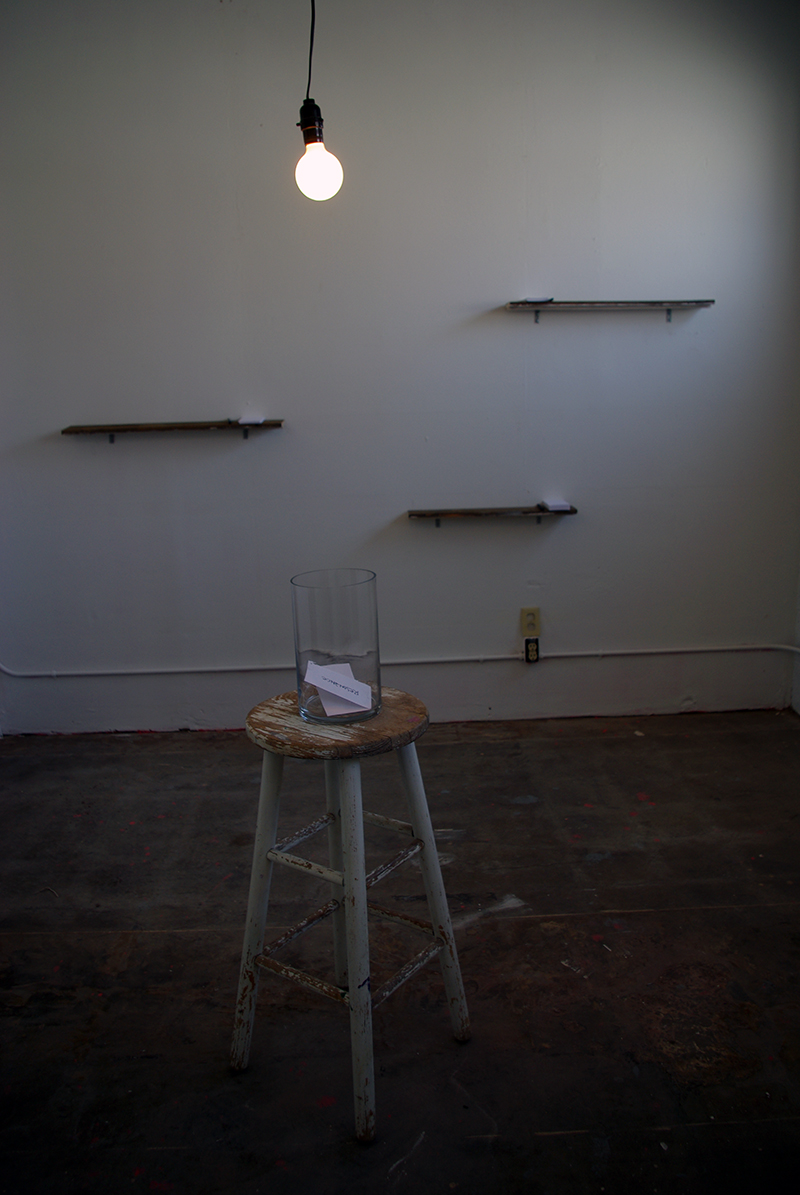 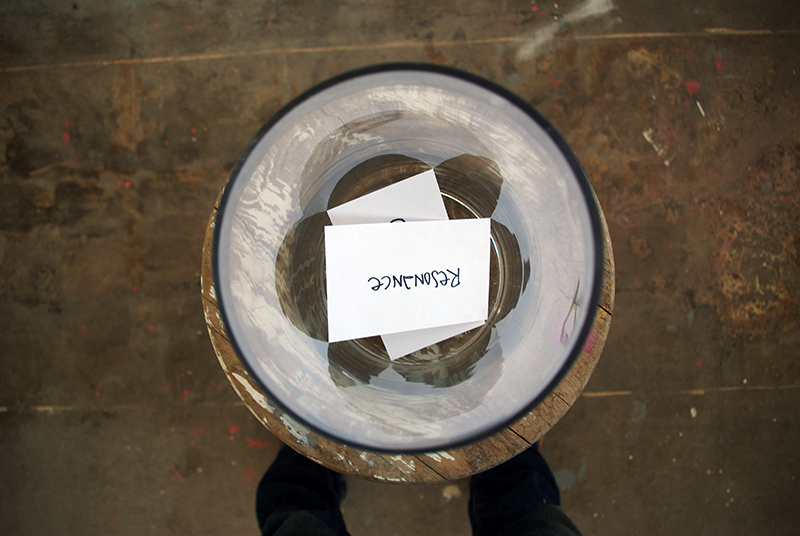 This video presents materials contributed by the Buena Vista Community for the Buena Vista Archive as these photocopies of objects, images, and photographs were displayed on the walls of the Centro Artistico y Cultural and subsequently archived by Land Arts in the filing cabinet at the close of the event.

This project was made possible with the help and support of many. A special thanks to:
Roberto Salas, Director, Centro Artistico y Cultural
Armando Carlos, President, Buena Vista Neighborhood Association
Mrs. Cordero
Luis s. Jimenez
The community of Buena Vista