For the second leg of our first journey, LAAW visited the northwestern checkerboard region of New Mexico to investigate oil and gas drilling and the impact of fracking on communities in San Juan, Rio Arriba, and Sandoval counties. Here, we joined the Greater Chaco Coalition member and Navajo Nation Council Delegate, Daniel Tso, and community activist Kendra Pinto for the “Fracking is Fracking Reality Tour”. We spent a day traveling throughout the region to witness the complex effects and consequences that extractive industries have on the people and environment. This tour of the area surrounding Chaco Canyon was then followed by a visit to the National Monument site itself.

We visited the Counselor Chapter House to join in conversation with coalition members Samuel Sage and Marleen Thomas. Eileen Shendo, a Jemez Pueblo activist, also visited our camp to discuss how she is responding to the threat of fracking to her community. From these experiences and dialogues generated through the community, LAAW students set out to develop a series of animations that would reflect the conditions brought forth by fracking to the Four Corners region.

Over the following days, working from a base camp located at Angel Peak on BLM land, students crafted three short video animations with the guidance of community members. These videos were then provided to community members and organizations to promote the public awareness of the effects of fracking. 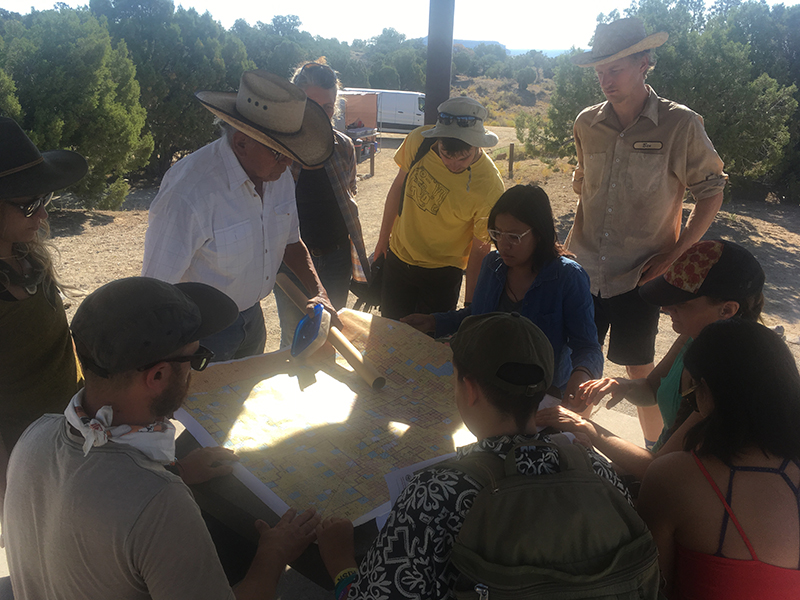 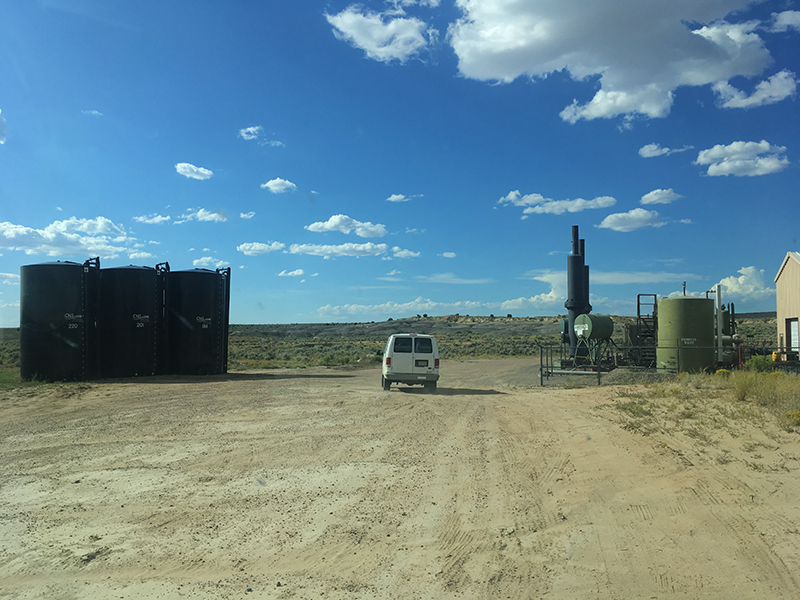 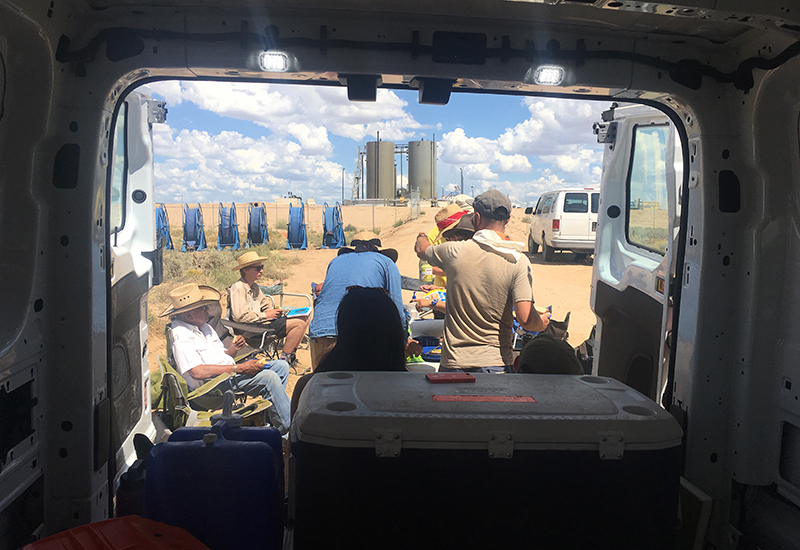 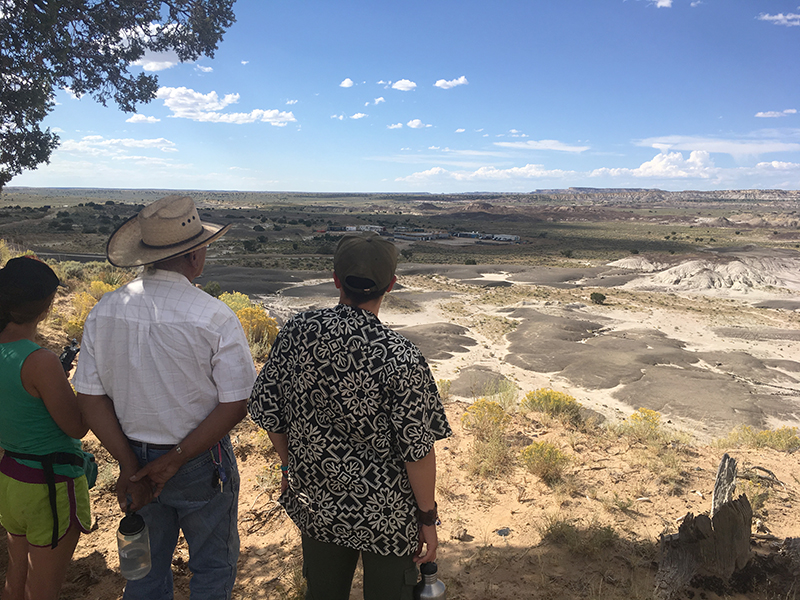 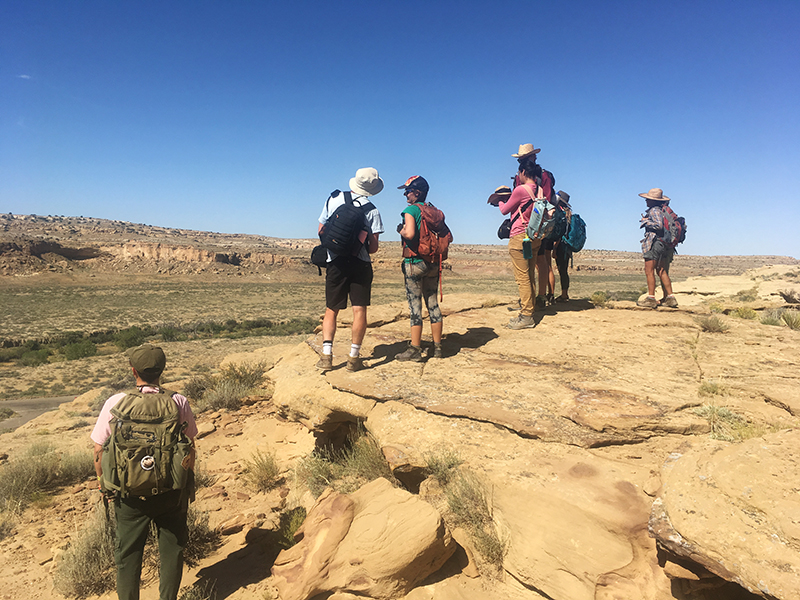 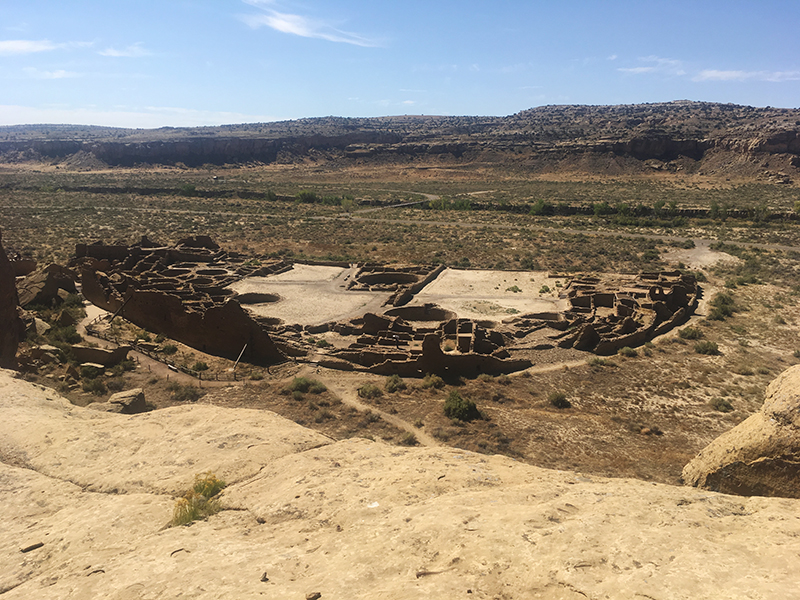 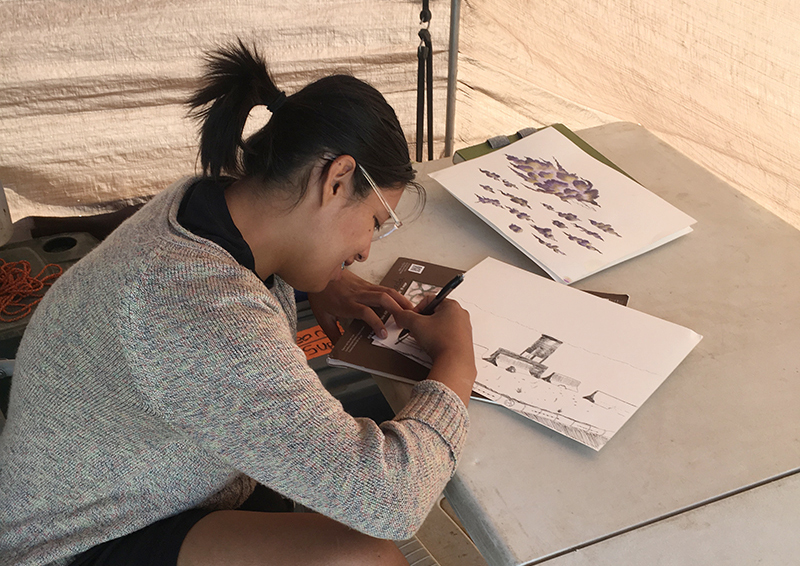 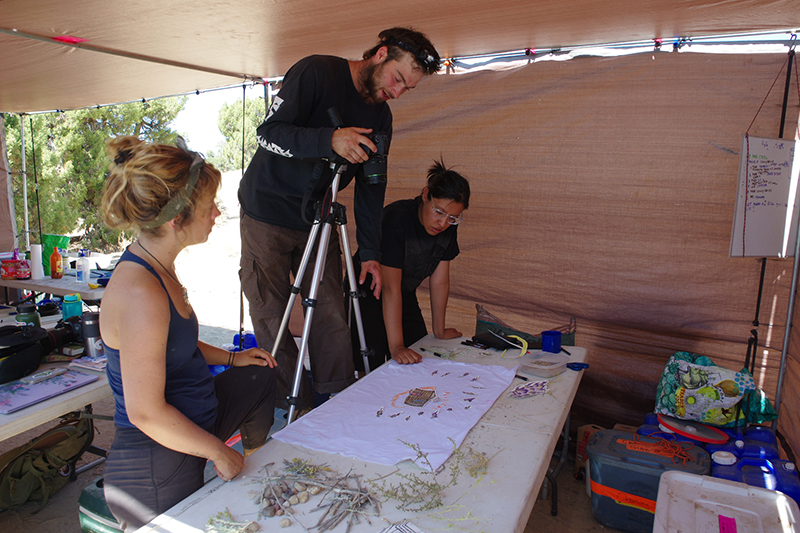 Fracking in the Greater Chaco Region: A Brief History