...The basic phenomena that Turrell deals with—light, space and shifting perspective—are profoundly realized. (Even the acoustics are incredible, though they seem to be a pleasant side effect, rather than intentional.) The walk up the long, dark hallway toward the keyhole opening seems to pull my body completely into its visual senses. As the opening in the crater shifts from circular to oval I am physically lifted, as if over some threshold, though I simply continue to step, one foot after another, with my eyes never straying from the sky’s light pouring in through the hole in the crater’s surface.

In another room, lying on our backs, a group of us watch the sun set, the circle of black gravel below mirroring the round opening in the crater’s surface. The intensity of blue shifts slowly, almost imperceptibly to black. Then the black relinquishes all other sources of light, becoming an endlessly velvet depth. Time seems to stand still. The others leave the room. Again my body seems to be released from its bonds with the ground below. Only my breathing marks what is otherwise an undifferentiated expanse. I float in this empty space as my eyes reach ever deeper into the black searching for a point of reference. 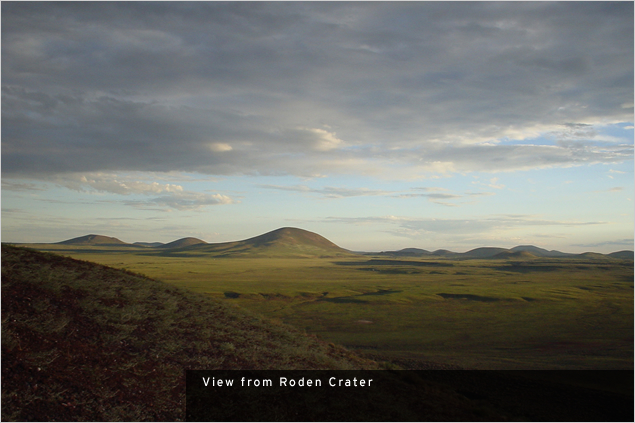 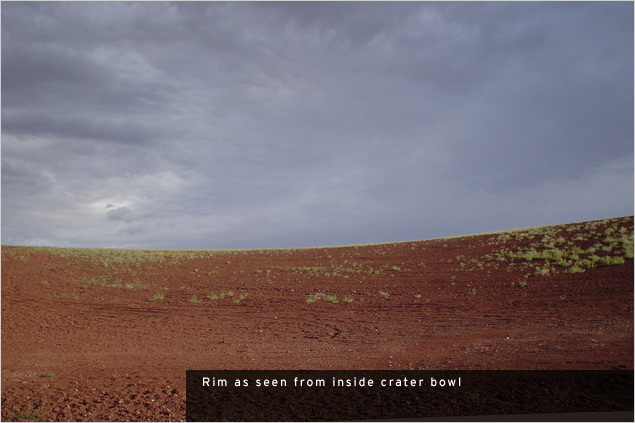 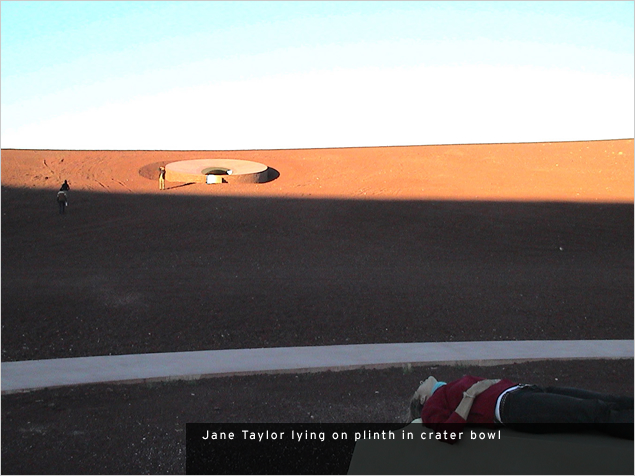 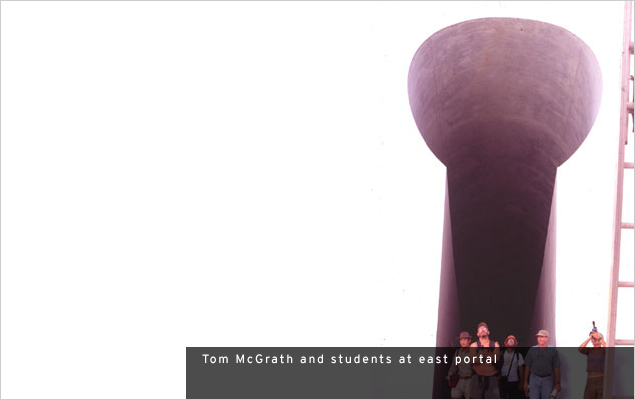 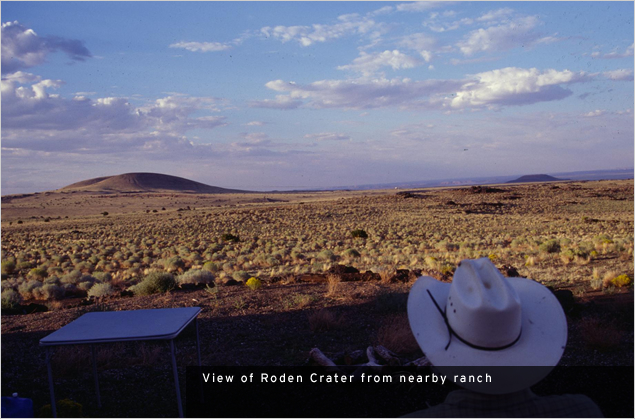 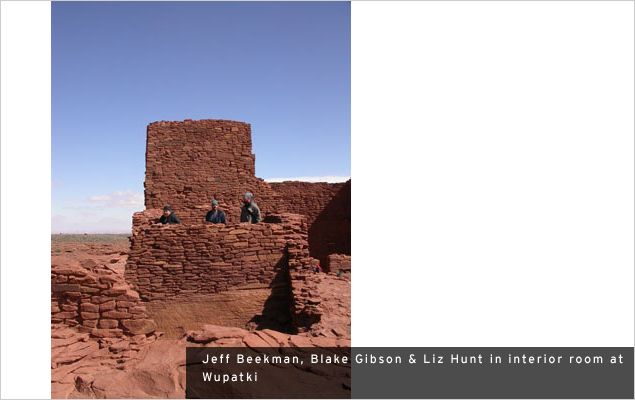 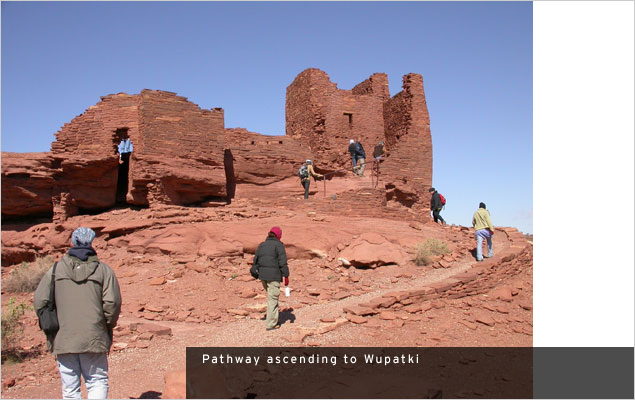 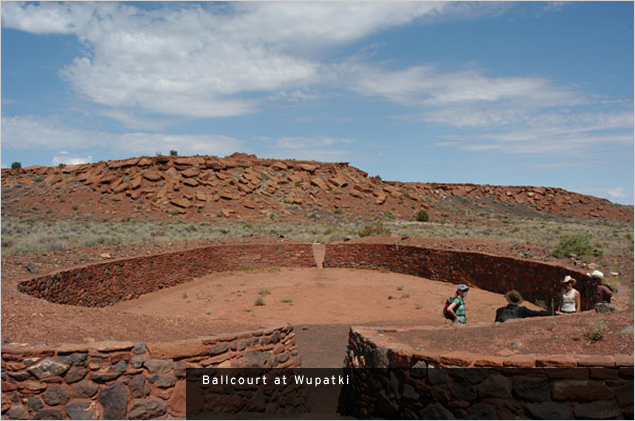