The wind has been howling for two days now. I slept only an hour last night because of the constant shower of sand that got sucked up under the fly of my tent and came down through the mesh in a nice coat of red. I did my best to get some work done today but I was more or less useless.

The thing that has struck me most about this place is the amazing endurance and capacity to survive that the trees and plants have here. The juniper and pinyon rival the most gnarled I’ve seen. Today I began a portrait of a pinyon near the edge of the mesa and, as I was cussing, having everything I was carrying blow away and feeling like I was going deaf from the noise and strength of the wind, I watched this pinyon gracefully, and with a calm nobility, weather it all with ease. 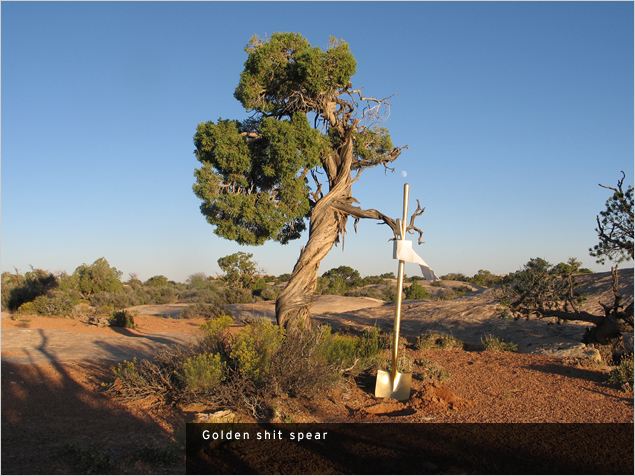 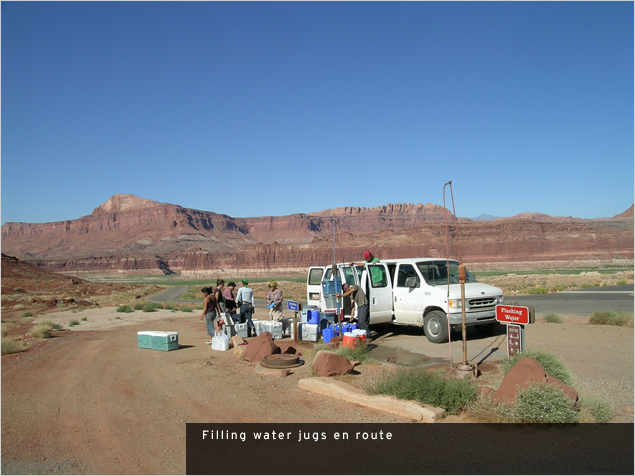 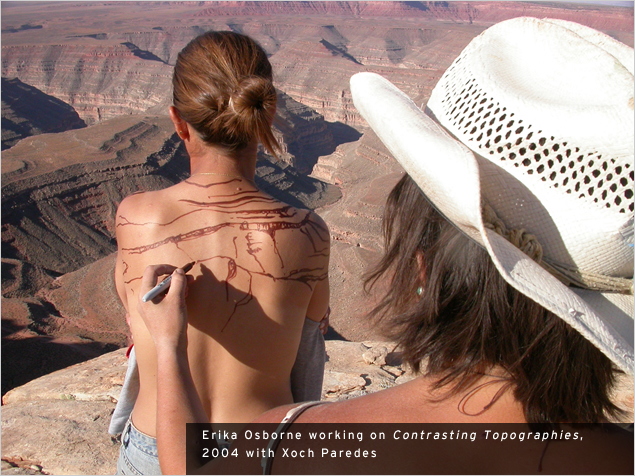 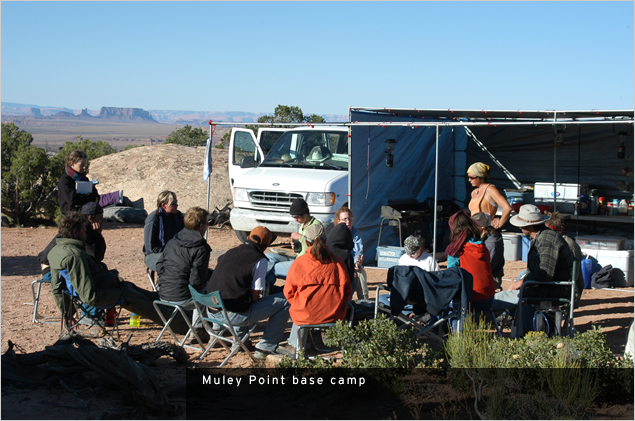 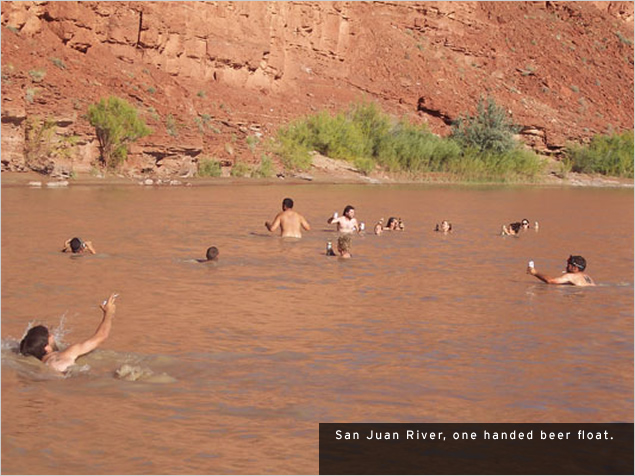 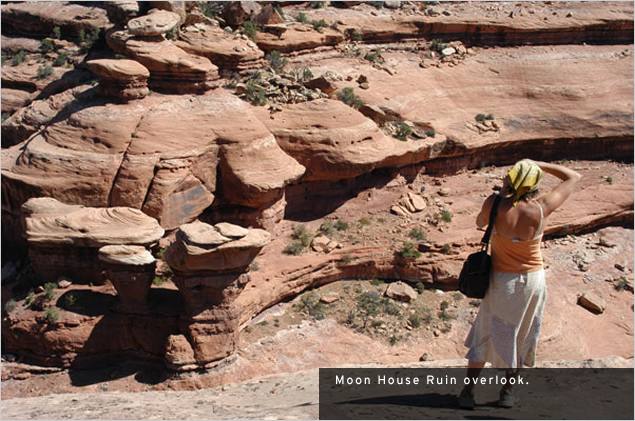 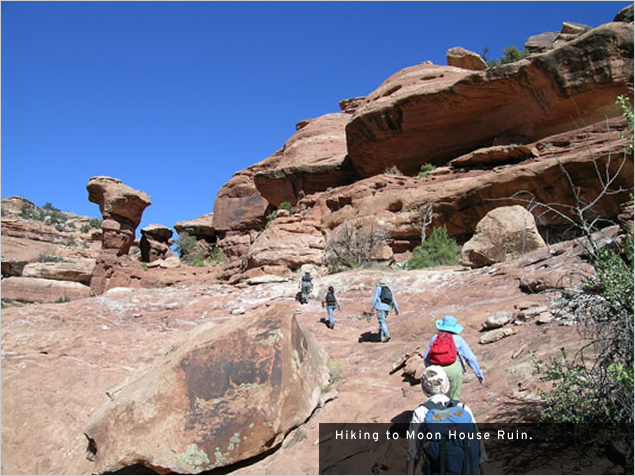 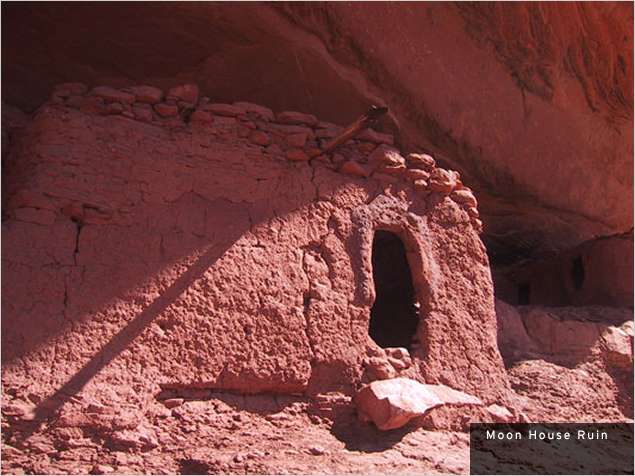 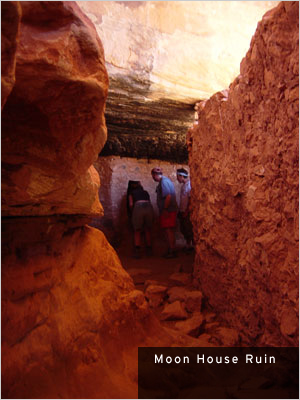